The randomizer algorithm is a technology used to take the guessing out of guessing. Program in your question e.g. “How many sugars does Aunt Ethel have in her tea?” and the Randomizer will give you the answer- which although usually incorrect does at least have the benefit of having had some of the finest minds on the planet behind the programming. 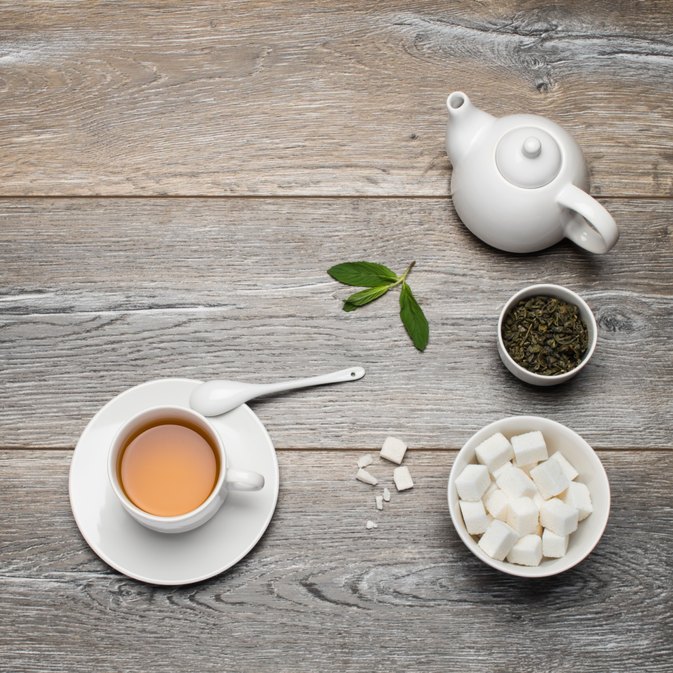 Some commentators have argued that main benefit of the randomizer algorithm is the existence of a ready-made excuse for screwing up almost anything. The rationale being that if the best scientific minds couldn’t succeed then no mere mortal possibly could.

When confronted by a group of angry customers who brought a class action in a recent British Virgin Islands court case against the makers of the Randomizer product owing to its “frequent inaccuracies”, the manufacturers of the product argued that whilst seemingly wrong, the answers given by the randomizer were in fact correct as their programming had also taken into consideration the effects of Chaos theory ( a theory which states that the flapping of a butterfly’s wings on one side of the planet can trigger a hurricane on another side of the planet).

In fact, the inventors argued that numerous catastrophes had been averted due to the use and application of randomizer technology. The case was eventually struck out as none of the expert witnesses for the prosecution could come up with a convincing rebuttal to the defences argument.

Randomiser technology has been widely used ever since in fields as varied as Weather forecasting, Economic modelling, Traffic control, the postal system, financial services and the vending industry. Indeed, most intercontinental ballistic missiles now have randomiser technology installed into their guidance systems which is the main reason why we now have world peace (as the idea of not knowing where a missile will end up if fired has made it impossible to wage war on a global scale).

World leaders are now confined to making unkind remarks about each other in the press after having finally admitted that nuclear missiles are not for blowing people up but merely for scaring them a bit.

In summing up Judge Constance Arbuthnot stated that he was as confused as everyone else about the product’s use but if the result was world peace then the product must be a ok and in his book if you want to know how many sugars Aunt Ethel has in her tea then the old fashioned analogue method of just asking her was always best.

For more information on the Randomizer algorithm, email us.